John M. Truluck leads the economic development team with dedication and experience. He was named Director of Dorchester County Economic Development in 2014. Previously, he led industrial recruitment efforts for Clarendon County, where he also once served as Emergency Services Director.   In his first four years with Dorchester County, John played a pivotal role in the creation of more than 1,600 jobs and nearly $300 million in capital investments.

In an effort to strengthen Dorchester County’s competitive status among others in the region, John spearheaded the creation of Advance Dorchester, a 501 (C) (3), designed to raise funds from private sector investors. These funds are allocated to four key pillars that are instrumental in successful economic development: marketing; product development; prospect development; and workforce development. 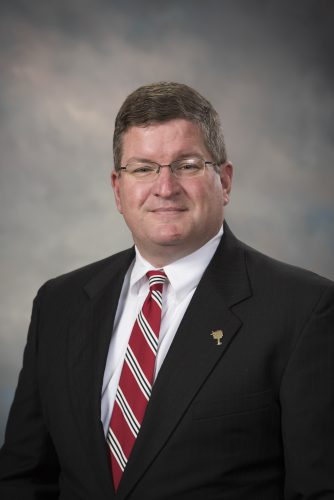 Michelle has over 15 years of experience in workforce development and consultation in the government, nonprofit and private industry sectors. She holds a bachelor’s degree in psychology from Winthrop University and a master’s degree in business administration from The Citadel. She previously served in business development and workforce roles for the Berkeley/Dorchester office of South Carolina Vocational Rehabilitation and the Berkeley/Charleston/Dorchester Council of Governments. 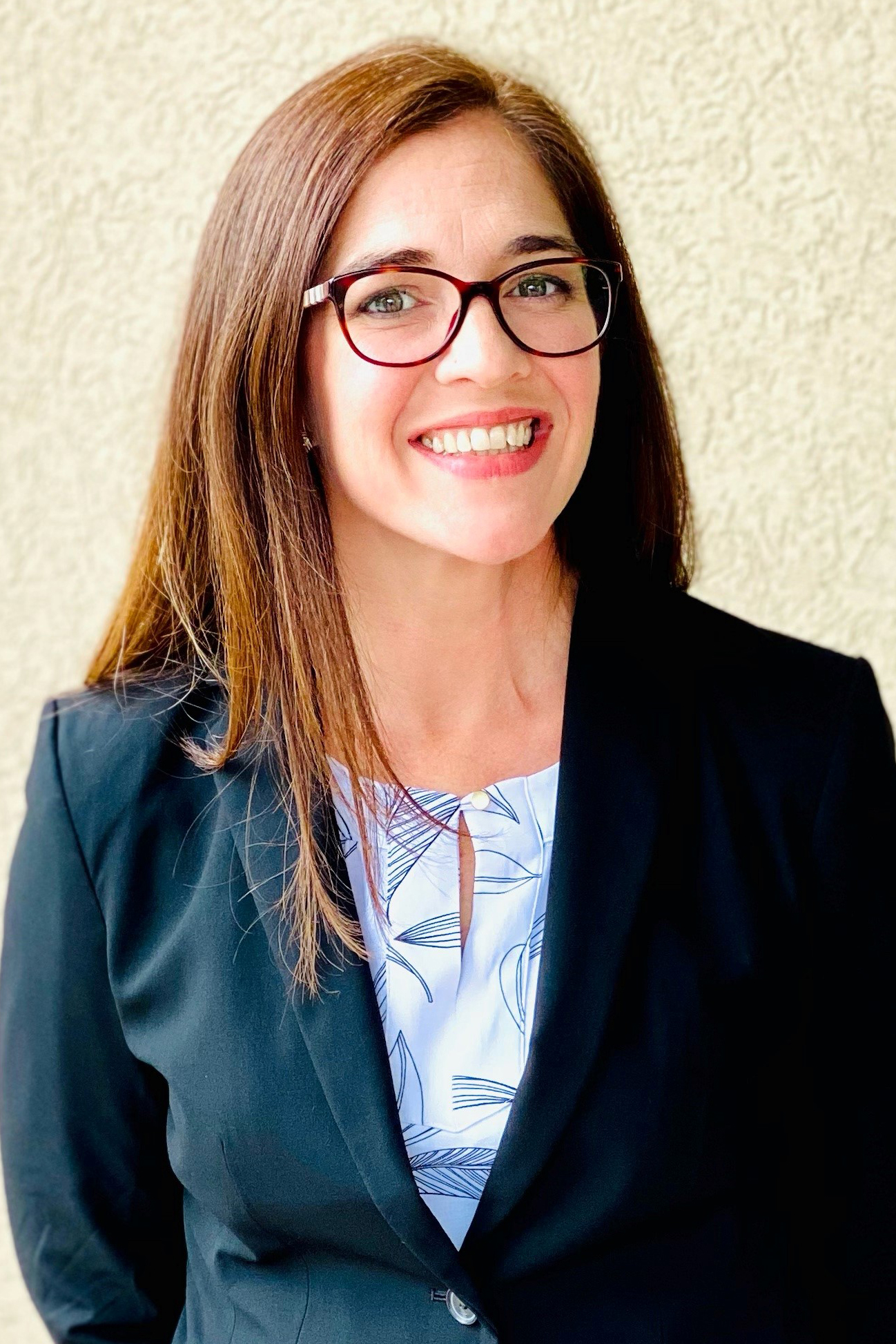 Brooks guides marketing and communications efforts to facilitate new business and economic development and support the vitality of existing industry. Additionally, she engages current and prospective investors while working toward the advancement of DCED’s strategic goals. She is directly responsible for all of the organization’s communications platforms including public relations, marketing collateral and social/digital media, as well as stakeholder events.

A longtime Summerville resident, Brooks has over ten years of experience in communications, marketing and stakeholder relations in the independent school, tourism/hospitality and nonprofit sectors. She holds a bachelor’s degree in public relations and a master’s degree in public administration from the University of South Carolina. She is an active volunteer with numerous local and statewide non-profit organizations and is the president-elect for the South Carolina chapter of the Public Relations Society of America (SCPRSA). 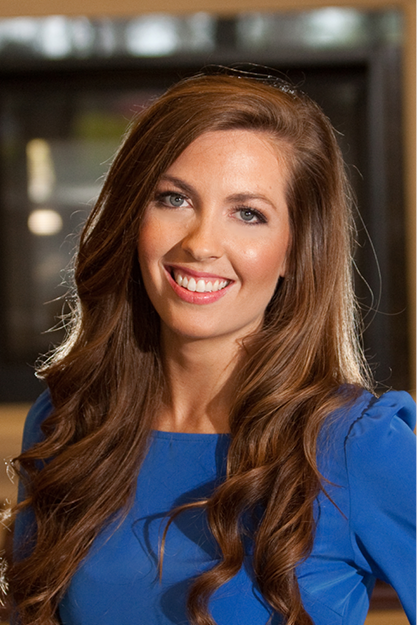 In this role, Joe serves as the primary point of contact and supervisor for all project-specific efforts, including Requests For Information (RFI) data calls and submissions, coordinating with South Carolina Department of Commerce to ensure the accuracy of our sites and buildings in all databases, and supporting DCED’s director, John Truluck, with research and details necessary to make Dorchester County highly competitive among the region.

Joe began his career with DCED in 2015 as an intern while completing a bachelor’s in political science at the College of Charleston. Upon graduation, Joe served this office as Administrative and Research Assistant. He received a master’s in business administration at The Citadel and is enrolled in the University of Oklahoma’s Economic Development Institute. 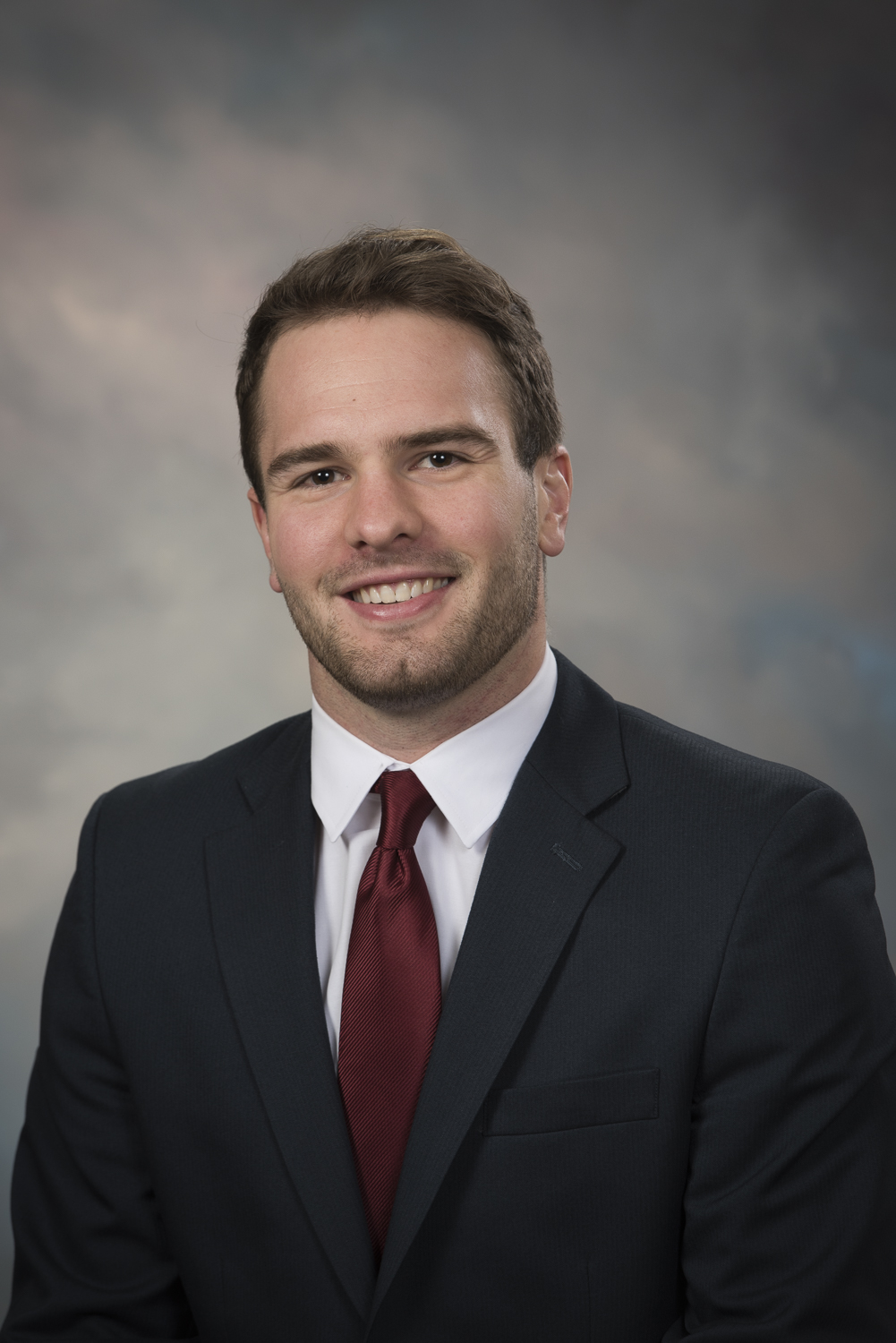 Amy is an essential member of the Economic Development team. She is responsible for overseeing all financial duties for both public and private budgets, supporting the Economic Development mission with efficient office management, and professional and courteous stakeholder relations. Prior to joining this office, she served the County as Claims Assistant for Risk Management and Safety.

As a native of Dorchester County, and 18-year County employee, Amy brings a wealth of institutional and area knowledge to her position. To further her contributions to this office, she has completed the SC Department of Commerce’s Economic Development 101 course and is currently enrolled in a more in-depth study of Economic Development. 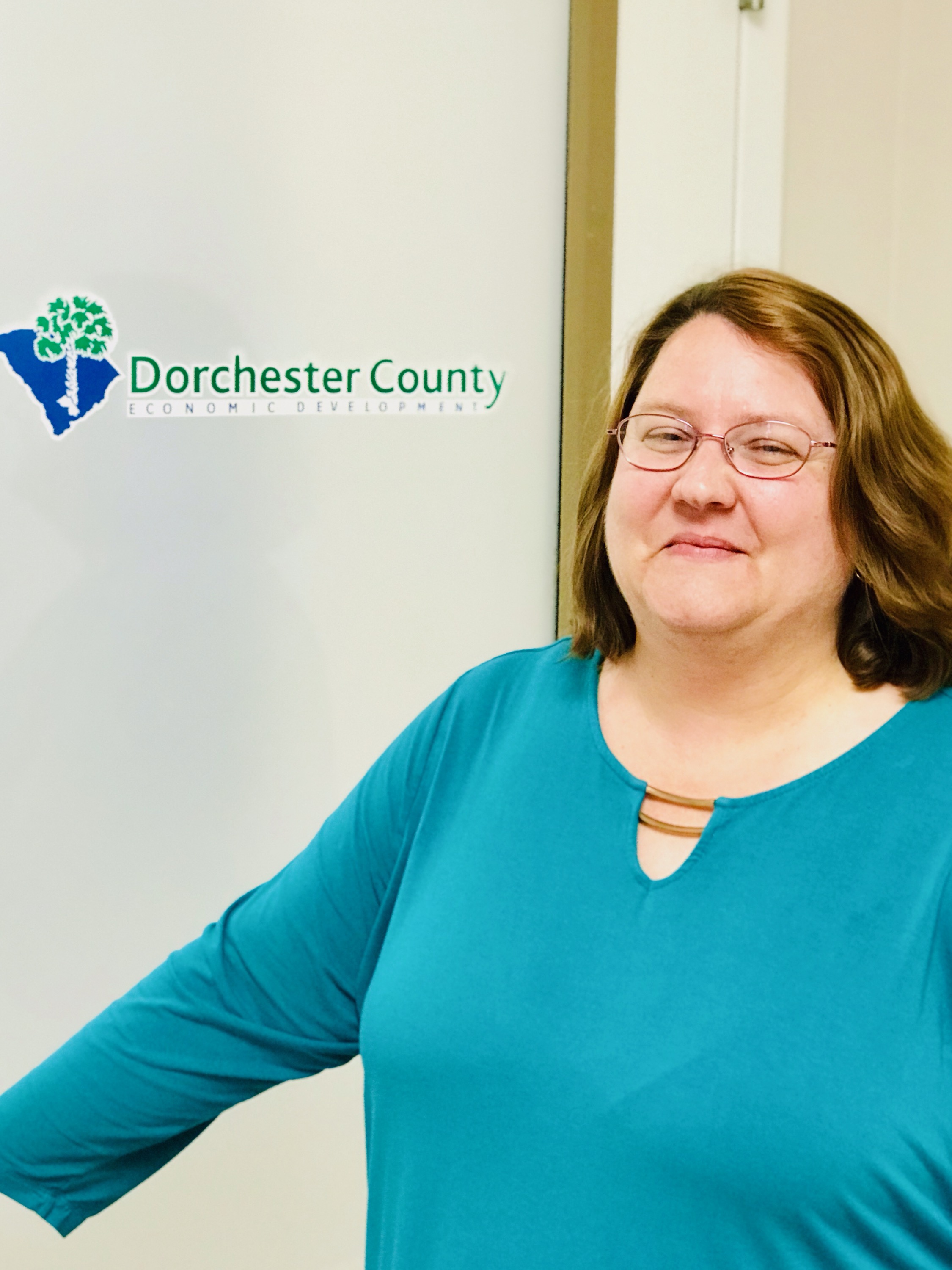